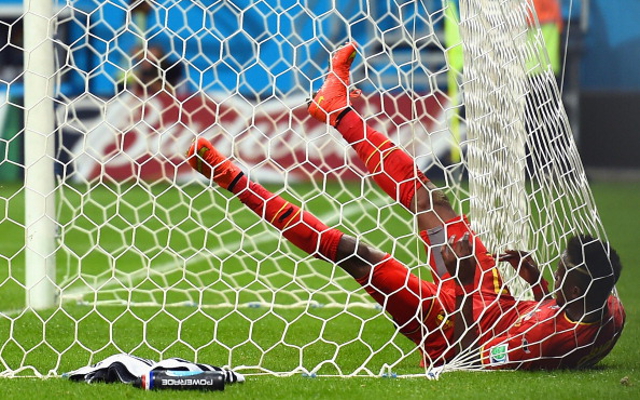 Liverpool are closing in on deals to sign two more players having already made good use of the funds accrued from the sale of Luis Suarez to Barcelona.

The Metro claim that Belgian teenager Divock Origi is due to arrive at the Anfield side in a matter of days with a medical imminent.

The 19 year old impressed at Lille last season and forced his way into Marc Wilmots’ Belgian World Cup squad, scoring the winner against Russia in the group stages, and the attacker will join Liverpool in a £10m deal.

Meanwhile no-nonsense Croatian Dejan Lovren is set to become the third Southampton player to move to the Merseyside outfit this summer, for a fee in the region of £20m.

The St Mary’s side had initially blocked his path to Liverpool but have reportedly ‘softened’ their stance on the matter since the 24 year old made it abundantly clear he wanted to leave the Saints after just one season at the club.

Brendan Rodgers has already signed Rickie Lambert, Adam Lallana, Emre Can and Lazar Markovic and QPR striker Loic Remy is also set to move to a Liverpool side who has successfully added a great deal of strength in depth ahead of their return to Champions League action.