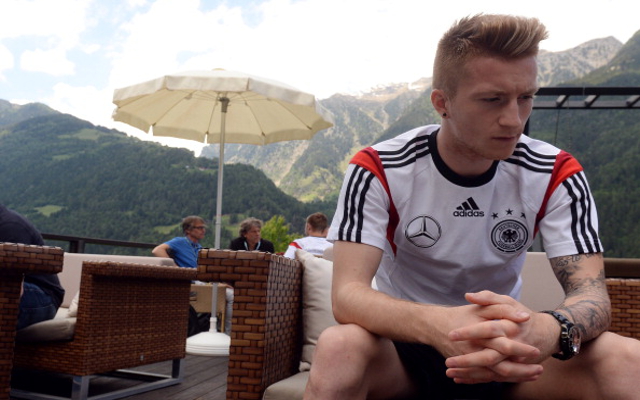 Liverpool have already signed four players this summer and have another three additions in the pipeline as Brendan Rodgers looks to conduct an astonishing £150m spending spree that will reportedly include another ‘Marquee’ capture before the transfer window slams shut according to the Daily Mirror.

Having banked £75m from the sale of Luis Suarez to Barcelona as well as planning for a big windfall due to their imminent return to Champions League action it seems Liverpool’s American owners are keen to back their boss with a massive transfer war-chest.

Thus far Rodgers has brought in Southampton pair Adam Lallana and Rickie Lambert as well as youngsters Emre Can and Lazar Markovic, from Bayer Leverkusen and Benfica respectively, and expect to bring in Loic Remy and Dejan Lovren, with Divock Origi which will take their spending to over £100m, but that’s not the end of the Northern Irish boss’s plans.

As well as looking to revive is interest in Sevilla left-back Alberto Moreno, having failed with an initial £16m bid, Liverpool are ready to bring in a big money signing.

This source states Rodgers is ready to offer £30m for Juventus stars Arturo Vidal or Paul Pogba, or Borussia ­Dortmund’s Marco Reus, though in today’s transfer market such a bid would not come to close to securing any of this trio.