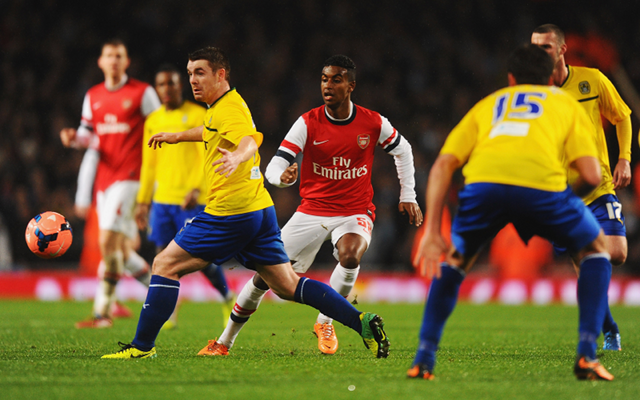 Ten youngsters who could potentially make big names for themselves in the English top flight this season:

Winger Ibe has already made three first-team appearances for the Reds, but he is likely to get much more senior game time this term.

The 18-year-old set up both of his side’s goals in Saturday’s 2-1 friendly win at Preston North End.

Ibe, who spent the latter part of last season on loan at Birmingham City, has been capped six times by England at Under-19 level, scoring four goals. 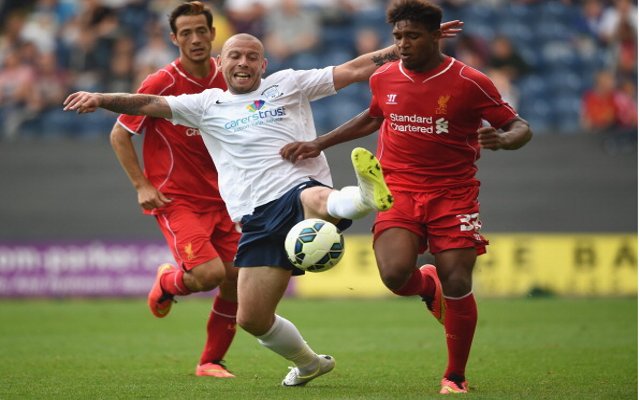