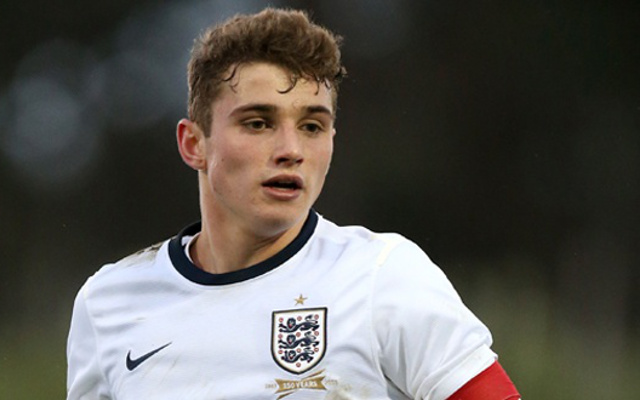 Central midfielder Ledson played a starring role in England’s triumph at the UEFA Under-17 European Championship in Malta earlier this summer.

The 16-year-old captained his country and scored from the spot as the Three Lions beat the Netherlands in a penalty shootout in the final.

Everton have a strong reputation for blooding talented teenagers, so Ledson could get a chance to shine this season.