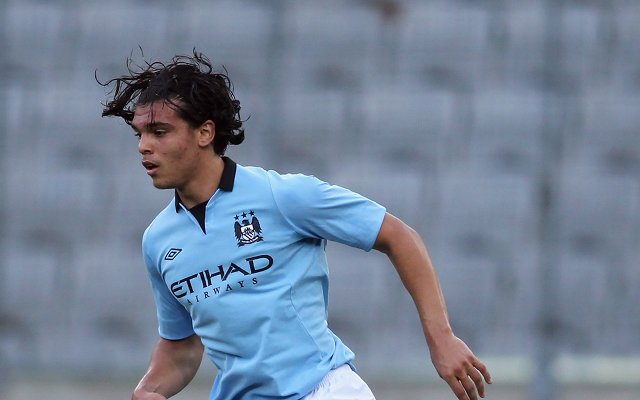 He has made just one Premier League appearance to date, playing 84 minutes in a 1-0 win over Reading in December 2012.

The 19-year-old spent last season on loan at PSV, where he started 25 Eredivisie games.

He made his senior international debut for the Netherlands in March and he was included in Louis van Gaal’s provisional 30-man World Cup squad, before failing to make the cut.