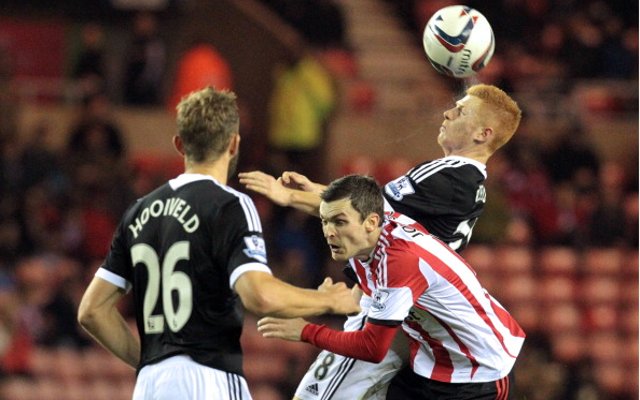 He looked confident and composed in possession, so much so that the 19-year-old was compared to Manchester United legend Paul Scholes.

However, Reed was keen to play down the comparison, suggesting that the media’s link had as much to do with his ginger hair as his footballing ability.