Davies’ deal to Spurs looks as good as done.

Tottenham Hotspur are expected to complete the signing of of Swansea City duo Ben Davies and Michel Vorm in the near future and in fact the former is already settling in North London.

There has been something of a gaffe from White Hart Lane as Davies has been pictured training with his new Spurs teammate, before his transfer has even been officially announced.

Gylfi Sigurdsson is expected to move in the opposite direction. 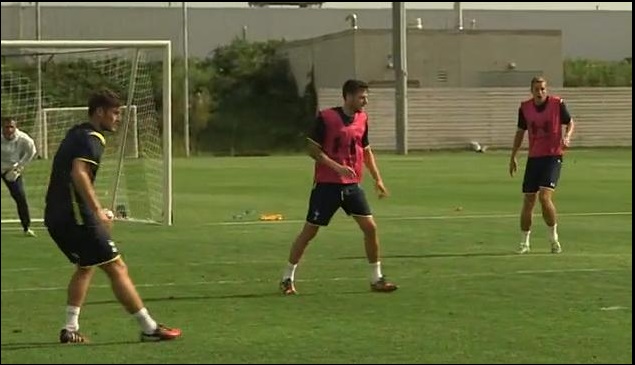