The most bizarre deals completed in the English top tier.

On Tuesday Stoke City completed the signing of FC Barcelona forward Bojan Krkic, much to the surprise of many onlookers to the Premier League from around the world.

Although Bojan never really lived up to the hype that surrounded him, to go from loan spells at AC Milan and Ajax to the Britannia Stadium is certainly a little strange.

So here Caughtoffside takes a look back at 10 of the weirdest deals to have been completed in the English top tier. 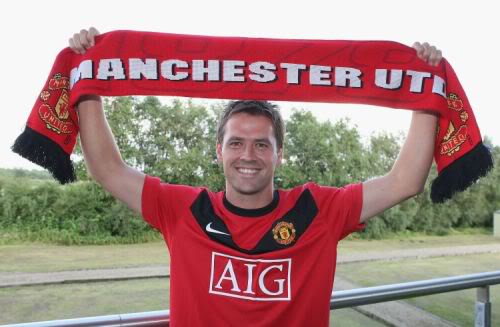 Although the Englishman was a former Ballon d’Or winner, in 2009 when Owen’s contract was up at St James’ Park his career had peaked and injuries had ravaged the striker’s form.

Plus he was a Liverpool hero, so when Sir Alex Ferguson moved to bring the forward to Old Trafford for the next three years it was certainly a little odd.