The Bayern star is relaxing in Spain.

Things don’t get much better for Mario Gotze currently after scoring the winning goal in the 2014 World Cup final for his nation Germany.

Since then the 22-year-old has been enjoying the rewards of being crowned world champions and has been taking a well earned break with lingerie model girlfriend Ann-Kathrin Brommel.

Miss Brommel shot to fame when she ran onto the pitch once the final whistle had been blown in Brazil to congratulate Gotze. 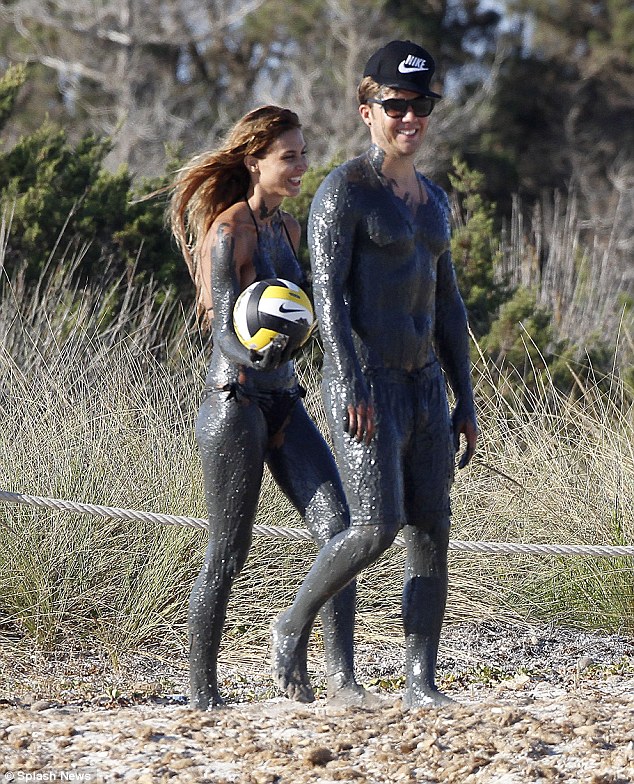 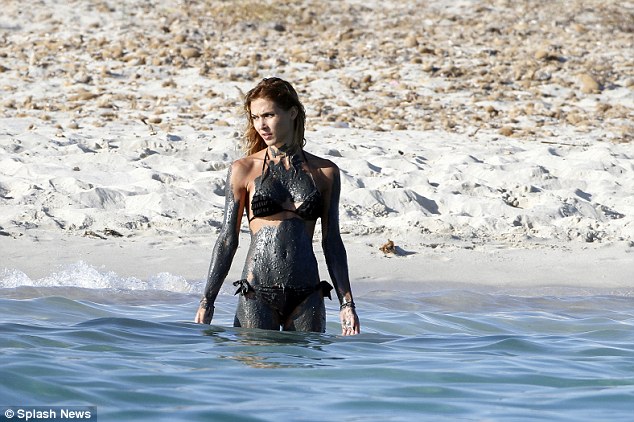