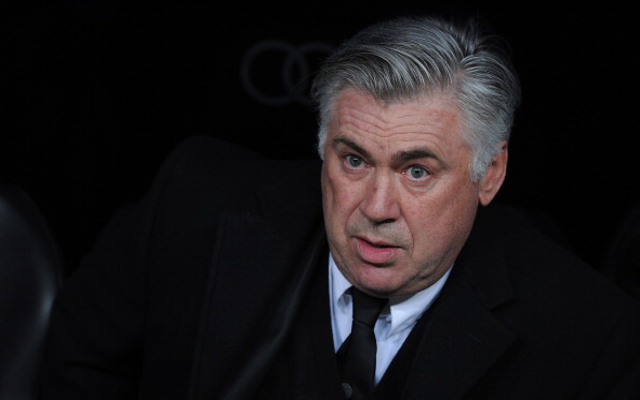 We take a look at the Real Madrid players who could make a Premier League move this summer.

With James Rodriguez having joined the plethora of big names at Real Madrid, it seems as though a number of players may be surplus to requirements at the Bernabeu this summer.

Carlo Ancelotti’s high quality squad means that there is the potential for Premier League clubs to mine some top class signings from the players not wanted in the Spanish capital, with a number having been linked with moves to England this summer.

We’ve taken a look at five Real players who could be heading to a Premier League club near you this summer. 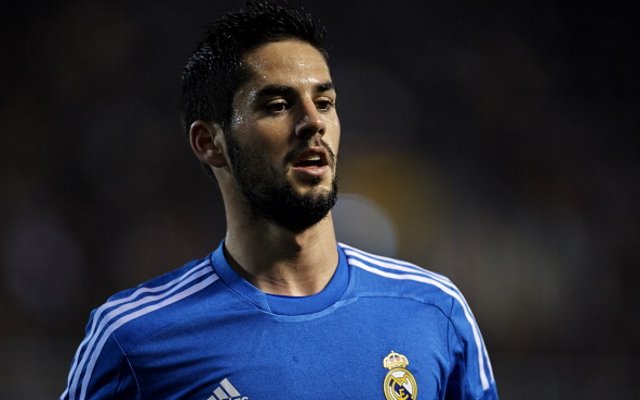 Young Spanish playmaker Isco was given a huge build-up when he arrived at the Bernabeu from Malaga last summer, but it hasn’t really happened for the 22 year-old during his debut season with the European champions.

The arrival of Rodriguez means that he is likely to be pushed further down the pecking order, with rumours already surfacing that Manchester City are ready to revive their interest in a player that Manuel Pellegrini attempted to bring to the club twelve months ago.

The City of Manchester Stadium is not the only appropriate destination for Isco, however, with the likes of Liverpool and Manchester United also on the hunt for attacking reinforcements.