Liverpool look set to make a big-money bid for Juventus midfielder and Manchester United transfer target Arturo Vidal, according to the Metro.

The Chile international has been one of the best in the world in his position for some time now, starring in Serie A and at this summer’s World Cup to attract plenty of interest in this summer’s transfer window.

With recent news that Vidal has ruled out a move to Old Trafford, Liverpool look set to step up their efforts to bring him to Anfield for what would be a record transfer fee for the club. 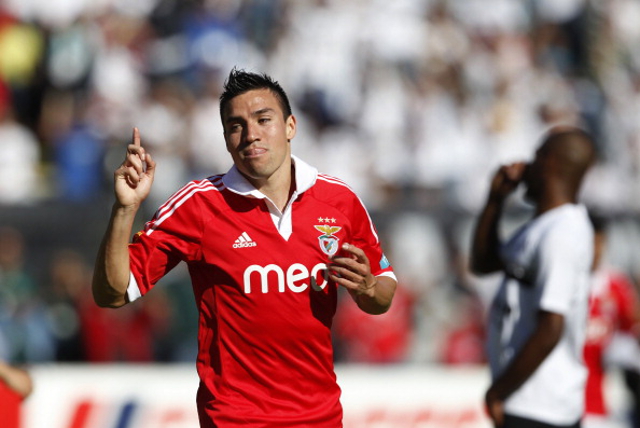 Liverpool are reportedly targeting a move for Benfica winger Nicolas Gaitan to boost their attacking options, according to Portuguese source O Jogo.

The Argentine attacker has been one of the most impressive performers in the Portuguese top flight in recent times, and is also said to be attracting interest from the likes of AS Monaco and Atletico Madrid this summer.

Brendan Rodgers is a fan of the player, and remains keen on signing further attacking midfielders despite already bringing in the likes of Adam Lallana and Lazar Markovic. 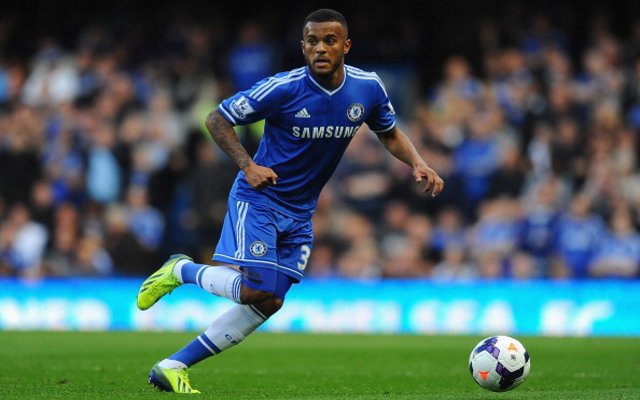 Liverpool manager Brendan Rodgers is keen to sign out-of-favour Chelsea left-back Ryan Bertrand to solve his side’s problems in that position, according to the Independent.

The 24-year-old has not managed to establish himself as a regular in his Stamford Bridge career so far, with plenty of competition for places at the club likely to force him out in this transfer window.

The Reds could now benefit from his availability as Rodgers looks for a new signing on the left-hand side of his defence, with last season’s loan signing Aly Cissokho failing to impress in that position. 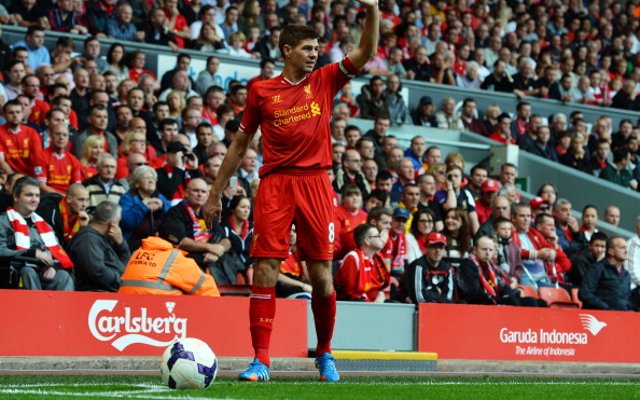 Liverpool captain Steven Gerrard is set to sign a 12-month extension to his current contract, which expires at the end of next season, the Liverpool Echo reports.

The veteran midfielder, who recently retired from international duty following this summer’s World Cup disappointment with England, remains a key player for Brendan Rodgers’ side and it is expected that he will see out his career with the Anfield club.

“I am very happy that Steven is now going to commit to Liverpool and I am sure that (his contract) is something that we will look at,” Rodgers said.

Ex-Reds boss frustrated at missing out on Reina

Napoli manager Rafael Benitez has admitted to feeling frustration in this summer’s transfer market, according to reports in the Daily Mail.

The former Liverpool boss has been keen to raid his old club for Spanish goalkeeper Pepe Reina, who spent last season on loan with the Naples outfit, but who is some way from agreeing a permanent move.

The shot-stopper is currently behind Simon Mignolet in the pecking order at Liverpool, but currently looks set to sit on the bench for the Merseyside giants next season.