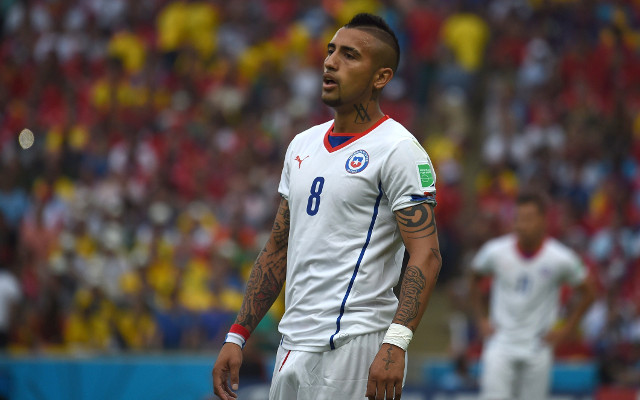 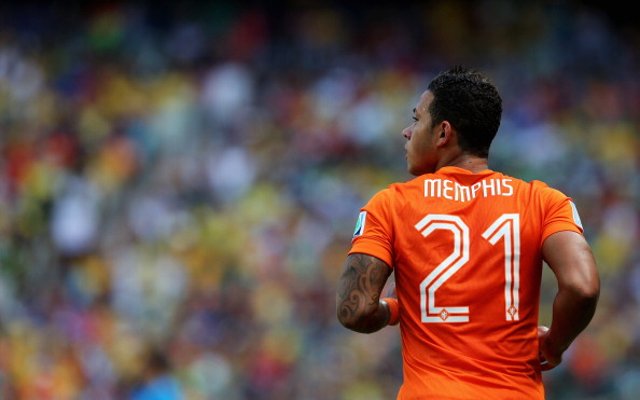 Manchester United manager Louis van Gaal could be keen on signing one of the most impressive youngsters from his Netherlands squad at this summer’s World Cup.

According to the Metro, Memphis Depay has become a top target for the Red Devils this summer, with the club known to be in the market for new signings on the flanks.

It is thought that the talented 20-year-old, currently of PSV, would be loaned out for a season before becoming a full member of the United first-team.