Golden Balls and his firstborn work out together.

Most 15-year-old boys wouldn’t be seen dead going to the gym with their dad.

However, it is obviously a bit different when that dad is David Beckham.

The former England captain and teenage son Brooklyn were pictured leaving a gym together earlier this week.

Brooklyn, who is the spitting image of his father, must have been working out hard because he was dripping with sweat.

Images courtesy of The Mirror. 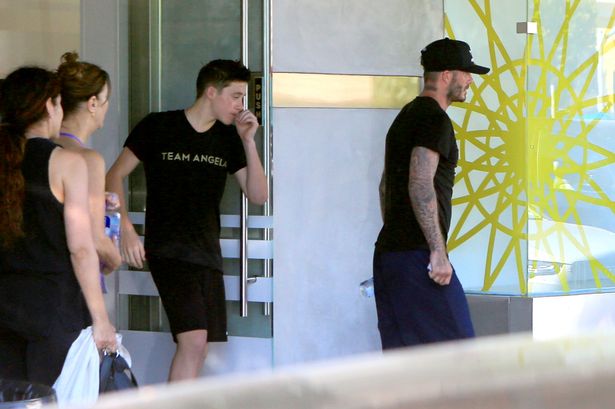 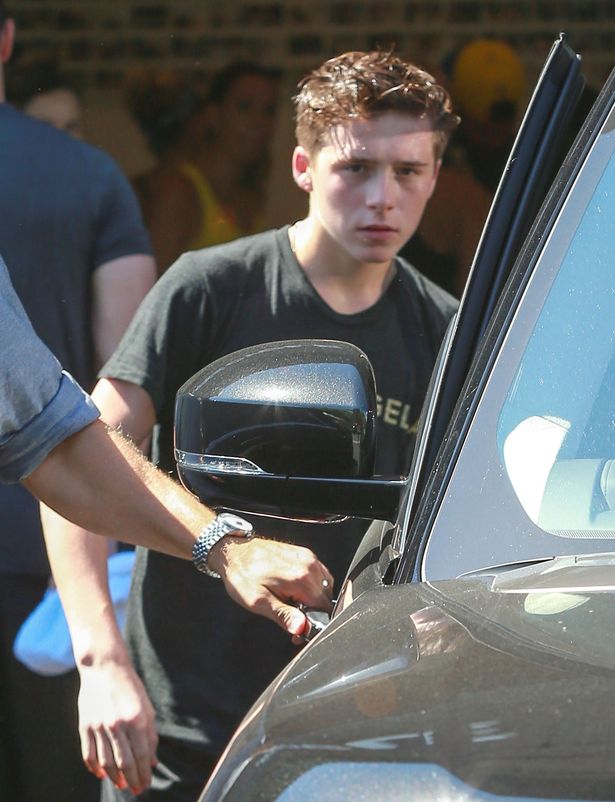