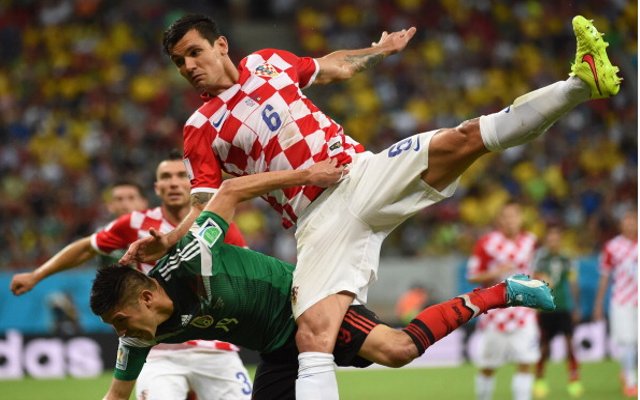 Croatian is set to be the latest in a very long line of players leaving St Mary’s and will join two of his former team-mates, Adam Lallana & Rickie Lambert, at Anfield.

Southampton paid Lyon £8.5m for the 24 year old a year ago but will pocket more than twice that fee so boss Ronald Koeman will at least have least have ample funds to invest in an able replacement for the tough tackling centre-back.