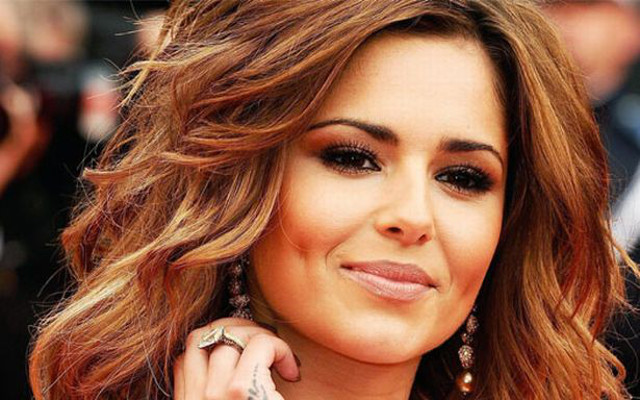 Cheryl Fernandez-Versini had ‘Mrs C’ tattooed on the back of her neck when she married footballer Ashley Cole in 2006.

The couple split in 2010 after Chelsea left-back Cole – formerly of Arsenal, now of AS Roma – was allegedly unfaithful.

Cheryl remarried earlier this month when she tied the knot with 33-year-old French tycoon Jean-Bernard Fernandez-Versini.

The Daily Star quotes a source as saying: “Cheryl wants [tattoo artist] Nikko [Hurtado] to fly over soon and remove the pesky tatt. It’s been on her to-do list for a long time, but now she’s a married ­woman again the Mrs C inking feels even more ­inappropriate.”

Cheryl loves tattoos and has a massive floral artwork on her bum.

CLICK HERE to see her shake that ass while twerking upside down. 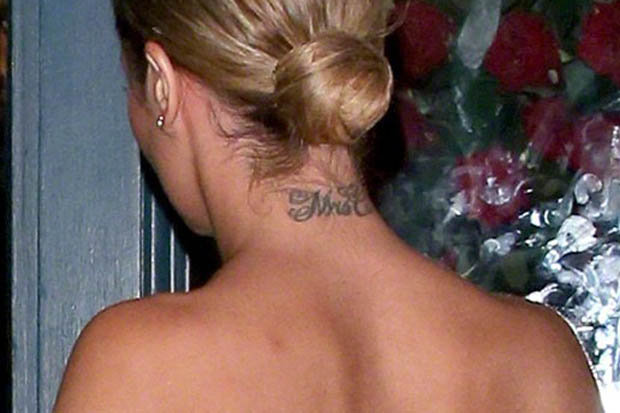