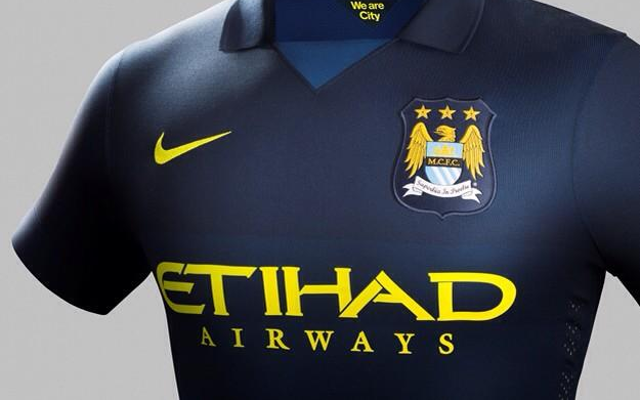 What the champions will wear away from home next season.

Manchester City have revealed a stylish dark blue away kit for the team to wear in the 2014/15 season, as modeled below by City defender Pablo Zabaleta.

City have worn a variety of different kits away from home in recent seasons, with the club switching between white and black last season, with an all-maroon kit the year before.

This year’s effort looks good, even if it doesn’t adhere to any particular City tradition in terms of away colours. 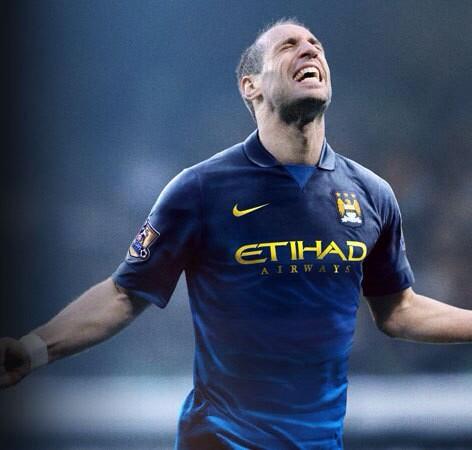 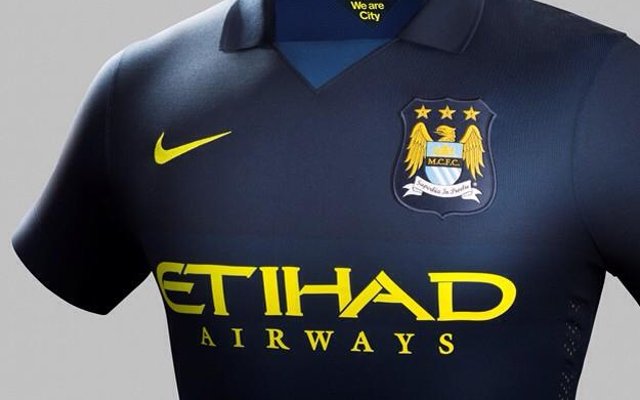 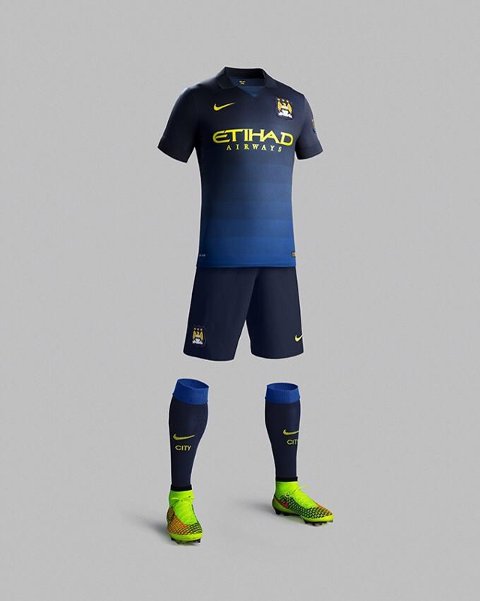