Newcastle United secured their second preseason win in a row on Saturday morning.

The Magpies, who thrashed Sydney FC 4-0 earlier in the week, overcame Wellington Phoenix 1-0 thanks to a goal from Yoan Gouffran late in the first half.

Both sets of players was forced to watch a rather unimpressive performance from a kapa haka group in the centre circle before kick-off.

As you can see from the zoomed-in pictures below, Toon defender Mapou Yanga-Mbiwa, goalkeeper Rob Elliot and attacker Siem de Jong found the whole thing a bit weird. 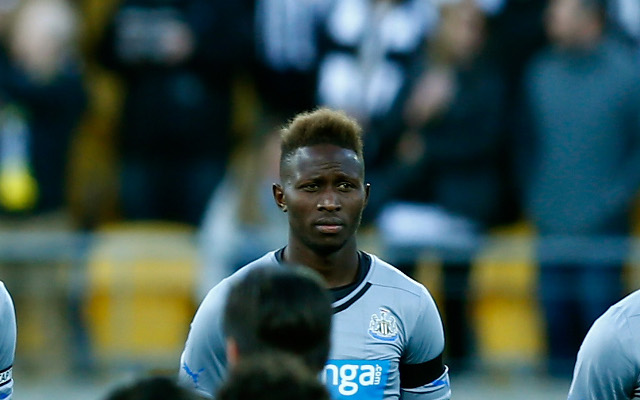 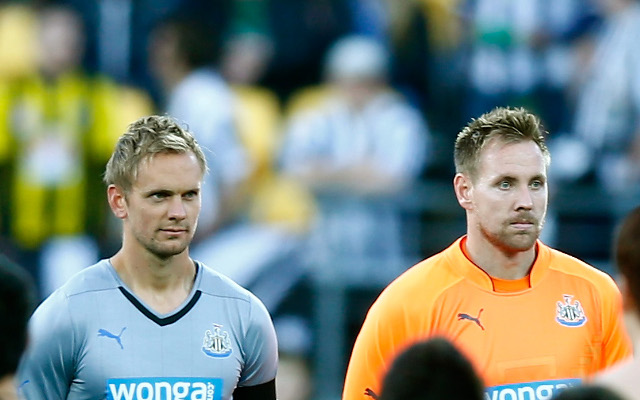