How the Reds players fare against each other.

It’s going to be an interesting season for Liverpool in 2014/15 as they look to build on their success last term despite having sold best player Luis Suarez to FC Barcelona.

There have been a number of new purchases however and here CaughtOffside ranks the Reds players against each other from 24 to 1.

The current third choice goalkeeper is something of a liability and manager Brendan Rodgers will be hoping he doesn’t have to call upon the Australian too often. 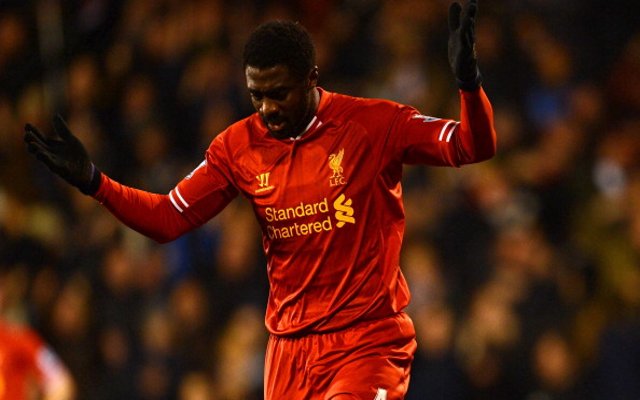 When the centre-back first signed from Manchester City last summer he looked to be shrewd acquisition, but then the mistakes started slipping back into his game and it wouldn’t be surprising to see Toure on his way.

Something of a forgotten man at Anfield and now aged 24-years-old the right-back has hardly lived up to the promise he showed when he first broke into the first team.

Having never really be used at the club the winger went away on-loan to Almeria in 2013/14 and greatly impressed in La Liga and could well be given a chance by Rodgers as a result.