A statistical look at the two best attacks in the world.

Check in to Real Madrid vs Cordoba

With La Liga giants Real Madrid and Barcelona continuing their fierce rivalry and mammoth spending in the transfer market again this summer, CaughtOffside takes a look at the statistical performances of their attacking players, which have both been widely hailed as the best two in the world.

While Real Madrid have forked out around £63m to sign Colombian World Cup star James Rodriguez from AS Monaco, Barcelona have parted with a massive £75m to sign Player of the Year Luis Suarez from Liverpool. The deals are worth £138m in total, and these two world class talents will now be lining up alongside the likes of Cristiano Ronaldo, Lionel Messi, Gareth Bale and Neymar next season.

How to pick apart two such superb sets of attacking players? Based on the most important attacking statistics, goals and assists, from last season, there does seem to be a clear winner, but which one? See below for a player-by-player comparison and total numbers for each position. 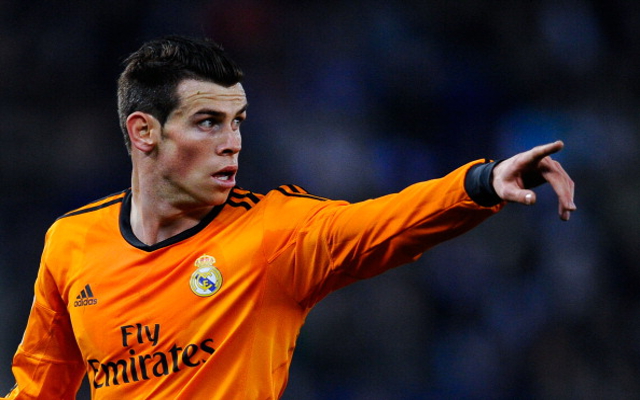 The most expensive player of all time, Real Madrid wide-man Gareth Bale went some way to repaying his £85m transfer fee with an impressive debut season at the Bernabeu. Although the Welshman is not at Cristiano Ronaldo-like figures just yet, he will surely only improve, and is currently something of a cut above Barca winger Pedro on the right-hand side.