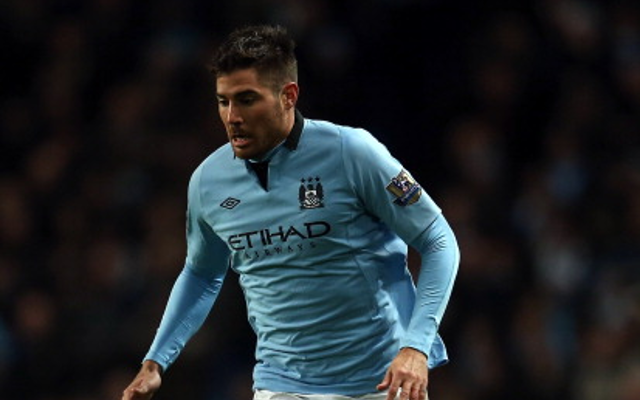 We take a look at the biggest Premier League stars who could be leaving their clubs this summer.

The nature of the transfer window means that the big names are not only joining Premier League clubs, but also going the other way, with a number of big Premier League stars having been linked with moves away from their clubs this summer.

We’ve taken a look at the ten that could have the most significant impact, should their rumoured deals come to fruition. 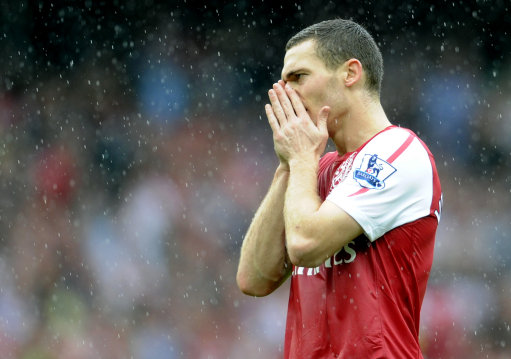 Despite officially being club captain, Belgian defender Thomas Vermaelen looks set for a move away from the Emirates Stadium this summer, with Premier League rivals Manchester United being suggested as a potential destination.

The former Ajax man was initially a favourite with the Gunners but has fallen out of favour more recently as Laurent Koscielny and Per Mertesacker have formed a strong central defensive pairing.