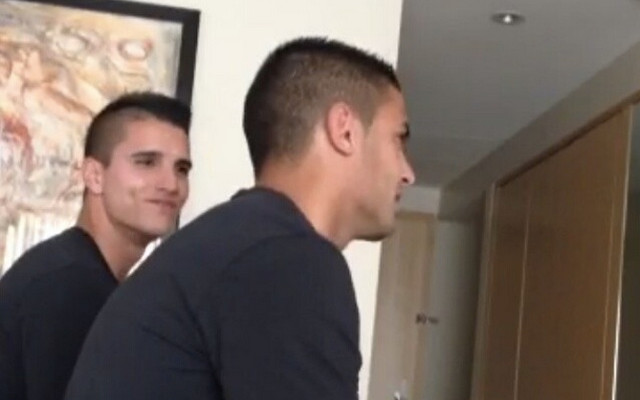 Xbox rage in the Spurs camp.

After singing from Roma for a club-record transfer fee in August, the 22-year-old made just three Premier League starts for the White Hart Lane club.

However, he has been the star of Tottenham’s preseason tour of North America so far, scoring two excellent goals in a 3-2 win over Toronto FC earlier this week.

Lamela has also been bossing it on the Xbox, dominating his teammates on FIFA 14.

Iago Falque was his latest victim and the Spanish winger did not take defeat well.