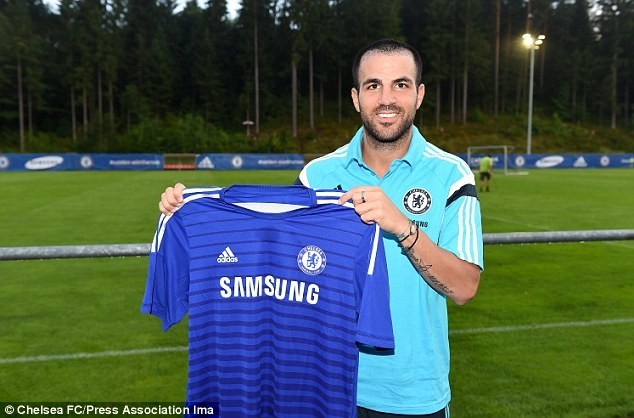 Who are the highest paid players in the Premier League, where does new Chelsea signing Cesc Fabregas stand? 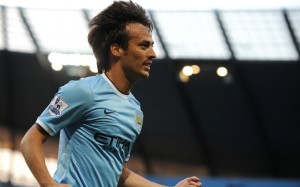 Manchester City won the race to sign the Spanish star from Valencia in 2010, and the 28-year-old has rewarded his team with a succession of fine performances, leading the club to two Premier League titles, as well as several other honours.