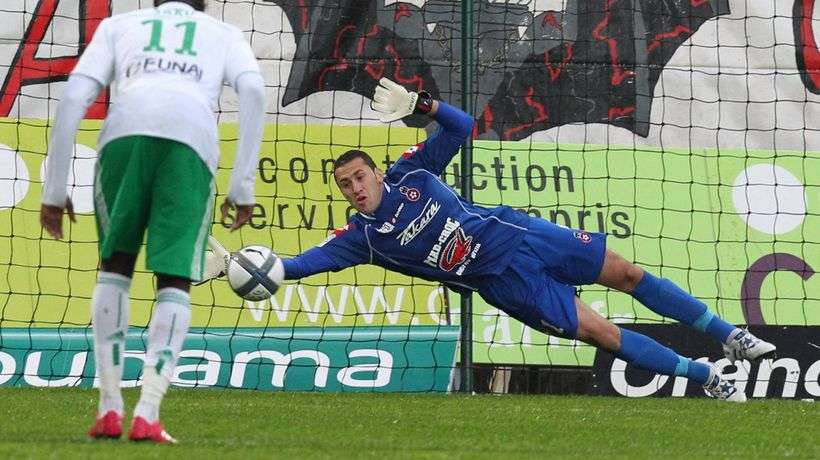 Arsenal have confirmed the signing of Colombian international goalkeeper from OGC Nice for an undisclosed fee, with the player signing a long-term contract.

Loic Remy’s potential move from Queens Park Rangers to Liverpool has fallen through after the striker failed a medical at Anfield.

Real Madrid appear to have ended their interest in AS Monaco striker and reported Premier League target Radamel Falcao.