An assessment of who would be best to partner Liverpool’s new signing.

With Liverpool today confirming the £20m signing of Croatian centre-back Dejan Lovren from Southampton, CaughtOffside looks at the five main contenders to partner him at the back for Brendan Rodgers’ side this season.

Defence was a problem position for the Reds last season, with the club’s poor defensive record ultimately looking like what cost them in the Premier League title race, with their superb record upfront certainly not a problem as they fired in an incredible 101 goals in 38 league games.

Lovren’s arrival should help the team look more solid at the back, but Rodgers still has some thinking to do about who should partner the 25-year-old in that position, with as many as five players possibly in contention for just one place in the side. 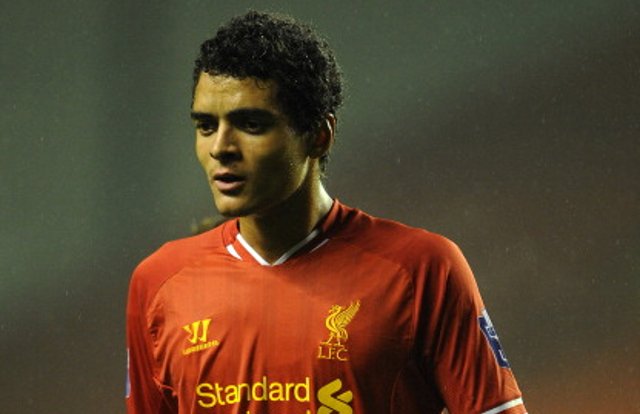 Still only a youngster, Tiago Ilori may find himself in contention for a first-team place this season after spending last term out on loan with Spanish side Granada. The Portuguese Under-21 international is a highly regarded prospect after being brought to Anfield from Sporting Lisbon last summer, and with some of the club’s other defenders failing to convince for the Reds last season, maybe Ilori will be a surprise contender to become more of a regular for the club this season.