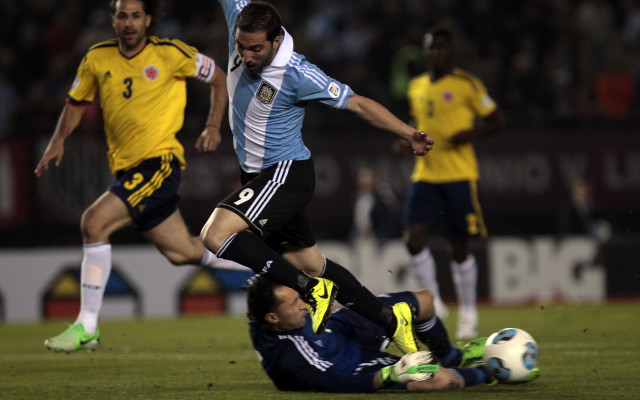 Arsenal signed David Ospina from OGC Nice on Sunday, and the Colombia goalkeeper has now had his first photo shoot in Gunners kit. He will compete with Wojciech Szczesny to play between the posts at Emirates Stadium.