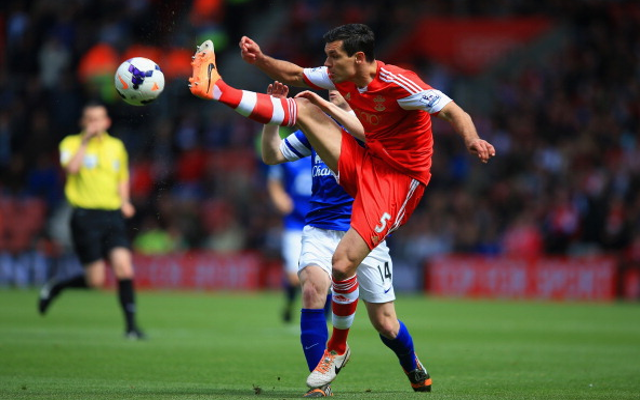 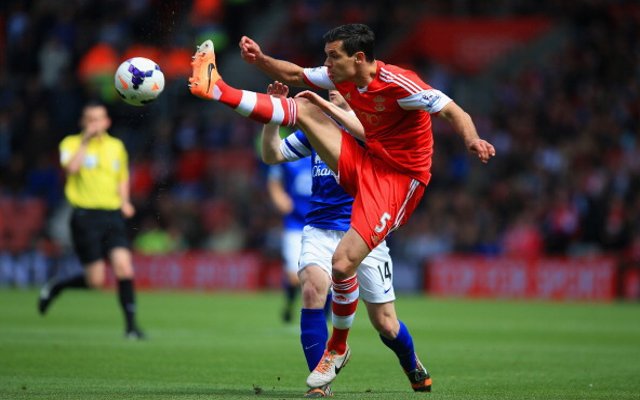 Liverpool have completed the signing of Croatian defender Dejan Lovren from Southampton for a fee of around £20m, according to BBC Sport.

The 25-year-old has signed a four-year contract at Anfield after spending just one season with the Saints, whom he joined from Lyon last summer and impressed with in his first year in the Premier League.

With some suspect performances at the back last season, Liverpool had been keen to bring in defensive reinforcements this summer.