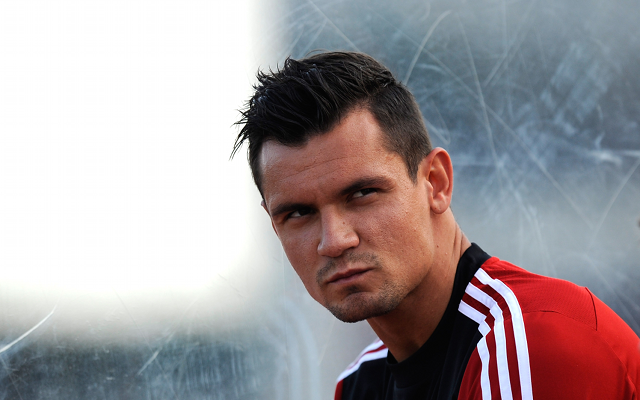 New Reds arrival greets fans with hyperbolic tweet.Liverpool’s new £20m signing Dejan Lovren has tweeted that he is joining ‘one of the biggest clubs in football history’ after arriving at Anfield from Southampton.

The 25-year-old was a key performer for the Saints last season, impressing in his first campaign in English football after arriving from Ligue 1 side Lyon.

Liverpool’s need for new signings in defence was clear, and it is also very evident that Lovren is thrilled to be joining the Merseyside giants, with previous stories that his head was already at Liverpool as he considered going on strike with his previous club to help force a move.

And now, Lovren has hailed his new employers as one of the biggest in football history, which will no doubt spark amusement among their rivals, particularly Manchester United, who have more league title wins to their name.

I just signed a contract with one of the biggest club in football history, the great #LiverpoolFC !! pic.twitter.com/zZpZPvawj6