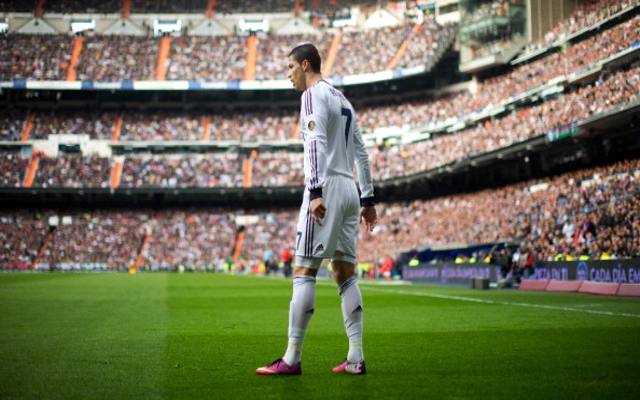 Ten best players who wear 7 on their back. 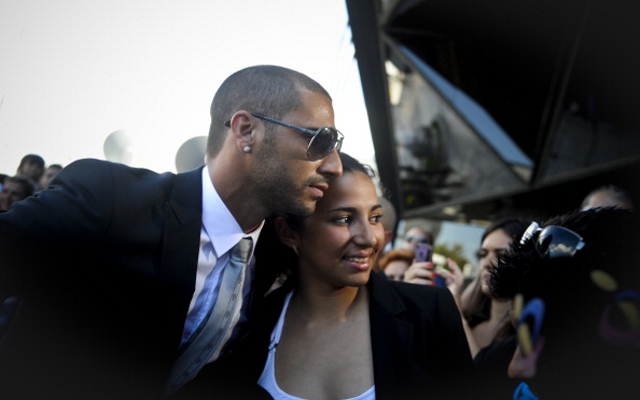 Known throughout his career for being a player with superb natural talent but not the best attitude, Ricardo Quaresma has played for a number of clubs in an up-and-down few years, though he looks to be getting back to his best in a second spell with Porto. The Portuguese winger is his club’s number 7, and has all the hallmarks of a traditional winger, with great pace, skill and delivery from out wide.