Ten transfers that failed to come off at the last minute.

As Loic Remy’s long tipped move to Liverpool has finally fallen through, we at CaughtOffside have decided to take a look back at some of the biggest transfers in the past that also fell through at the 11th hour. 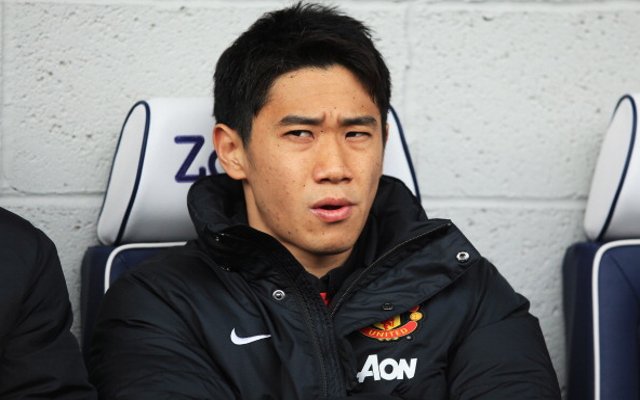 The Japanese playmaker came close to linking up with the Spanish giants in the summer of 2012, after they had been impressed with his performances in the Bundesliga. However, he opted for a move to Manchester United instead as he believed he would get more playing time at Old Trafford. Oops! 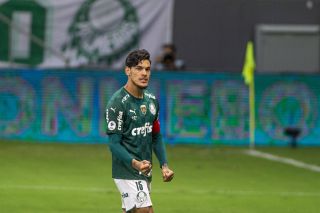