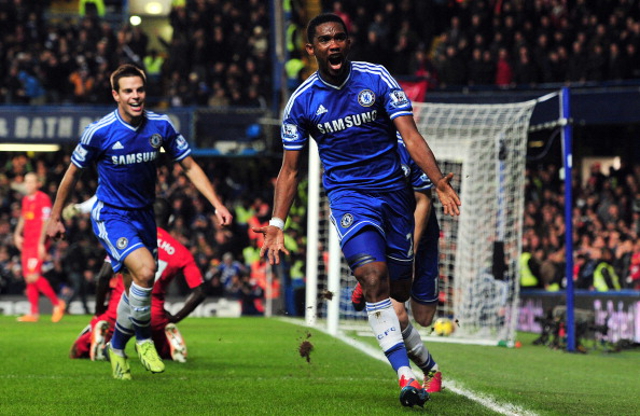 Linked with a host of clubs since leaving Chelsea on a free transfer, veteran Cameroon striker Samuel Eto’o has most recently been targeted by West Ham United as they eye cover upfront for the injured Andy Carroll. A move for the 34-year-old seems to make sense for the Hammers at this time, with Eto’o still showing he can cut it at this level during his single season at Stamford Bridge, even if he wasn’t offered an extension beyond that.