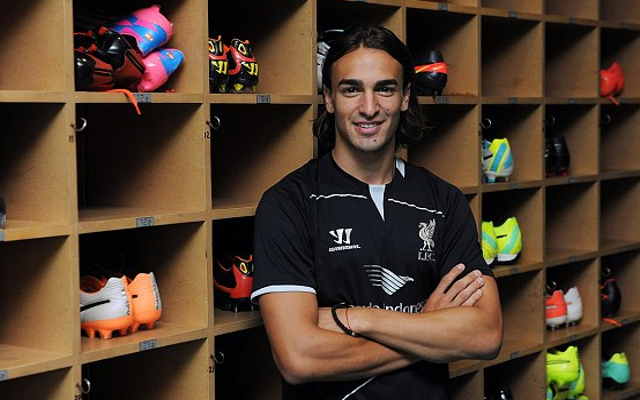 Liverpool winger Lazar Markovic was off target in the club’s friendly against Olympiacos yesterday, but did manage to hit a steward on the head with the ball!

The Serbian youngster is a new arrival at Anfield this summer after joining from Portuguese side Benfica, and is regarded as one of the most exciting prospects in European football.

However, he will have to do better than this if he is to progress with his new club, with no extra points awarded for shots of comedic value! 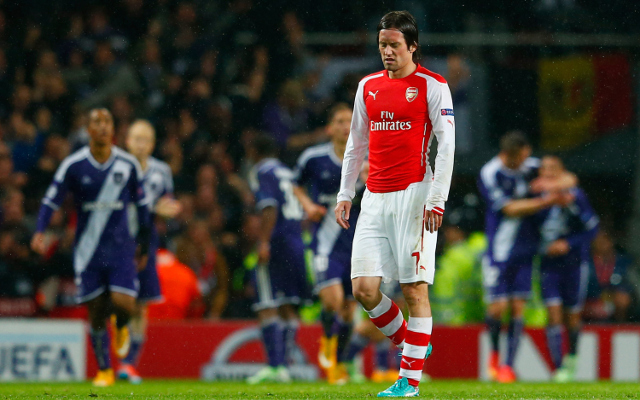