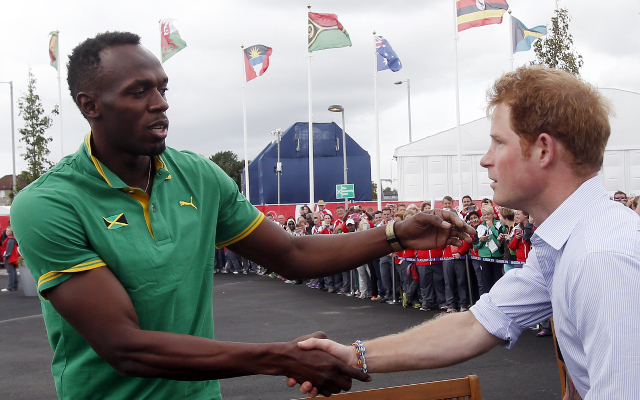 Royal sneaks in photo at by the pool…

Prince Harry has shown his mischievous side once again by photobombing New Zealand sevens rugby coach Sir Gordon Tietjens at the Commonwealth Games.

You can see the Prince in the background, as the group watched the 800m women’s freestyle at the swimming pool!

Can you spot the Royal in this photo of a rugby legend at the Commonwealth Games? http://t.co/w2trfmMbem pic.twitter.com/sA3aH62Wkp 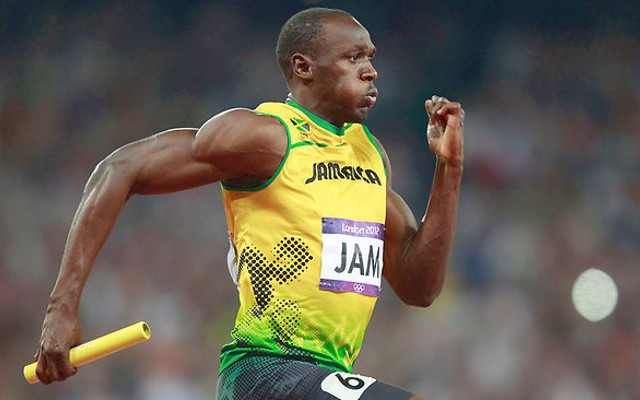 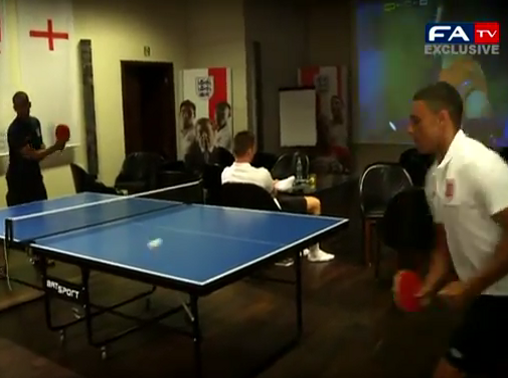 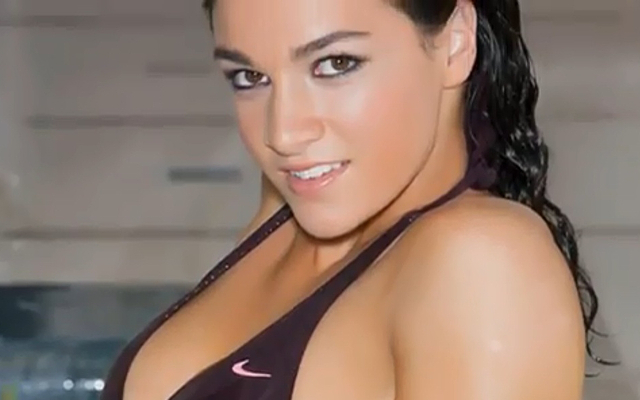