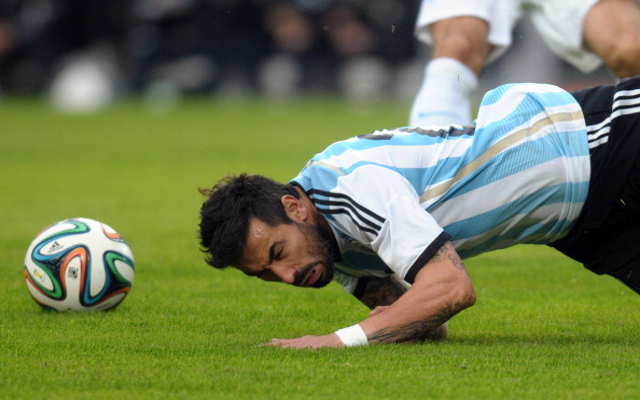 Liverpool to battle Chelsea for Lavezzi

Liverpool are set to go head-to-head with Chelsea for the signature of Paris Saint Germain striker Ezequiel Lavezzi, according to the Daily Star.

The Reds had been hoping to make an £18m move for the Argentine international, but Mourinho has been chasing the 29-year-old for three years and will not want to give up on him without a fight.

PSG are keen to sell the forward in order to fund a move for Real Madrid star Angel Di Maria.