The players set to leave Old Trafford this summer.

It’s been a summer of change so far at Manchester United with Louis van Gaal taking over as manager and a number of veteran players calling time on their careers at Old Trafford.

Ryan Giggs has retired to become van Gaal’s assistant, whilst Nemanja Vidic, Rio Ferdinand and Patrice Evra have all left the club for pastures new.

Meanwhile Ander Herrera and Luke Shaw have been bought in and with several new additions still expected, a number of the current squad are also thought to be axed.

Here is a shortlist of those unfortunate few: 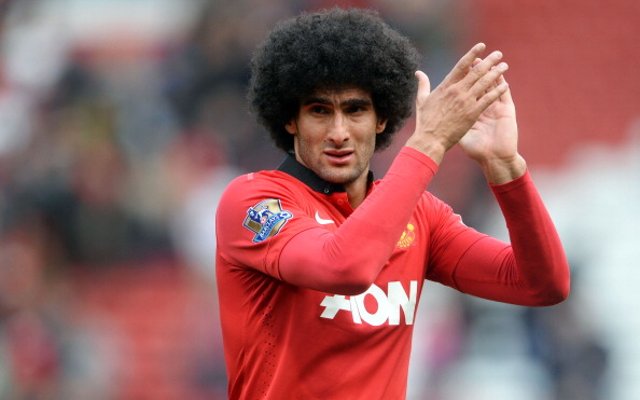 The Belgium international was the only significant arrival at the club last summer after completing a £27.5m switch from Everton on transfer deadline day and has since been widely considered a failure.

Less than 12 months on and the 26-year-old is said to have been in talks with Napoli over a potential move, with the price expected to be a fraction of what United paid.