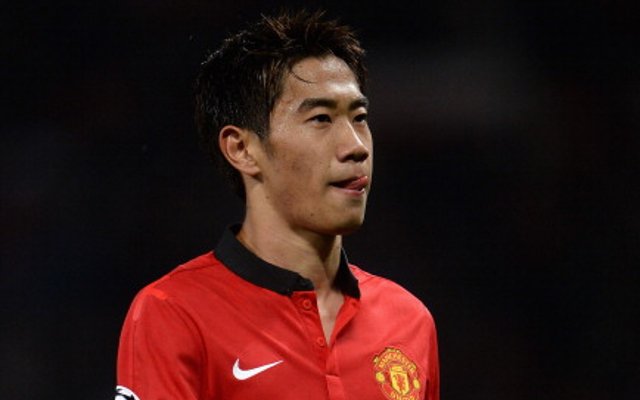 The attacking midfielder has struggled to settle at the Theatre of Dreams since a 2012 switch from Borussia Dortmund and the Bundesliga club are interested in bringing the Japan international back to Germany.

Kagawa is going to find it tough to make an impact on van Gaal’s new tactics and as such could welcome a return to Dortmund in the near future.