The finest players in the English top tier aged 21 or younger.

With the 2014/15 Premier League season just around the corner CaughtOffside has decided to bring you the 20 best youngsters – aged 21 or younger – in the division to watch out for over the next 12 months. 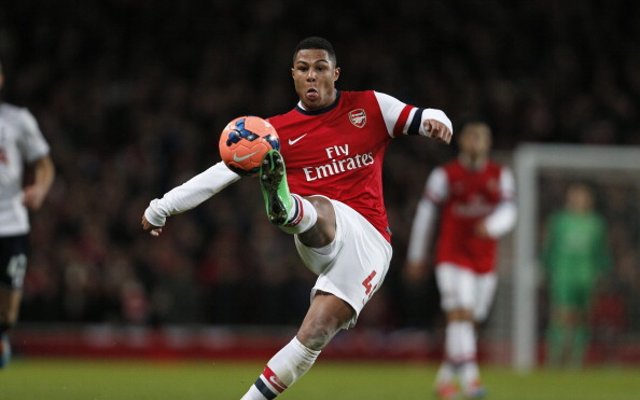 Was given a few chances by Arsene Wenger last term and that is only set to increase in the coming months with the German showing some glimpses of his potential. 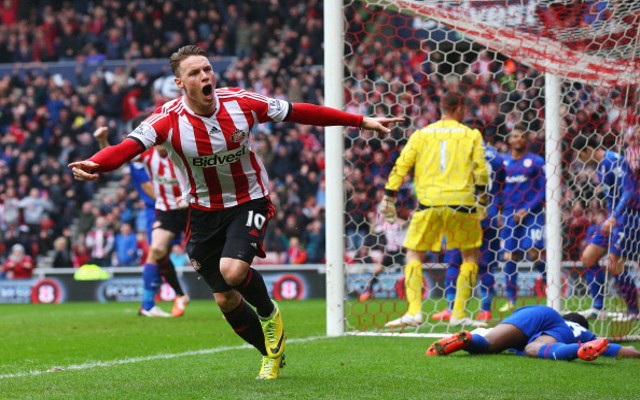 Was largely considered to be an expensive flop at the Stadium of Light before Gus Poyet got the very best out of the striker towards the end of the last campaign and Wickham netted some important goals.