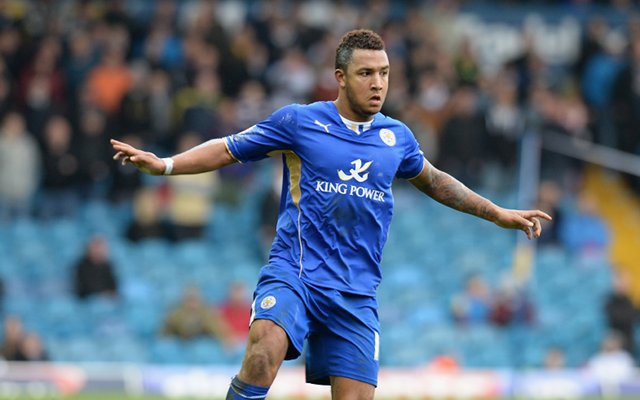 One of the new crop of players coming up from the Championship with newly promoted Leicester and the defender is sure to play a big part for the Foxes as they try and avoid relegation. 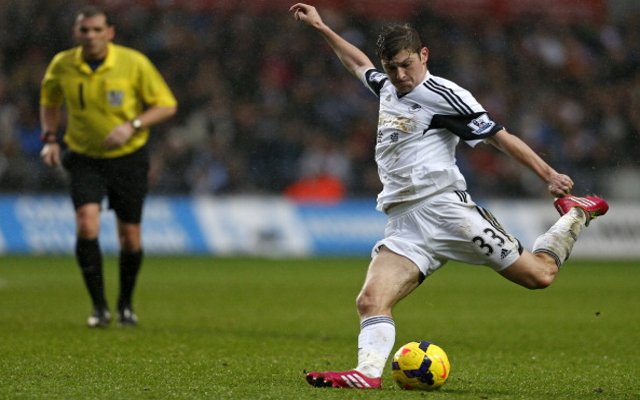 With Spurs having trouble at left-back new manager Mauricio Pochettino was moved to sign this 21-year-old, who has been impressing at Swansea City for the past couple of seasons.