Goldilocks gets a new do.

Former Leicester City, Birmingham City and Wales midfielder Robbie Savage is better known for his hair than his footballing achievements.

The 39-year-old won just two trophies during his long playing career – the Second Division playoff final with Crewe Alexandra in 1997 and the 2000 League Cup with Leicester.

He can now be found spouting divisive opinions on the BBC as a pundit.

His luscious locks were one of the few things that made his TV appearances bearable – and know he’s chopped them off!

Savage apparently decided that a new style was needed after picking up his wife’s passport by mistake because they looked so alike. 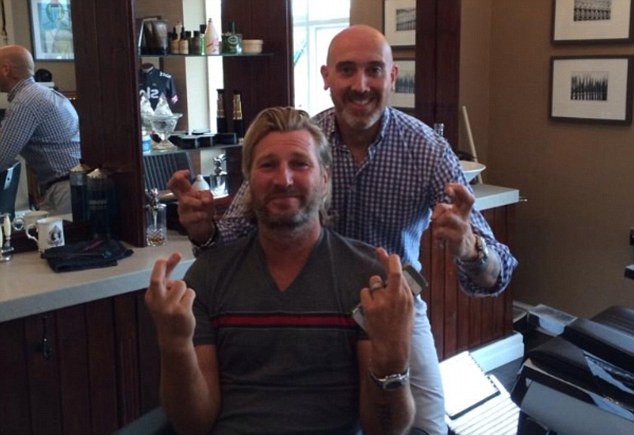 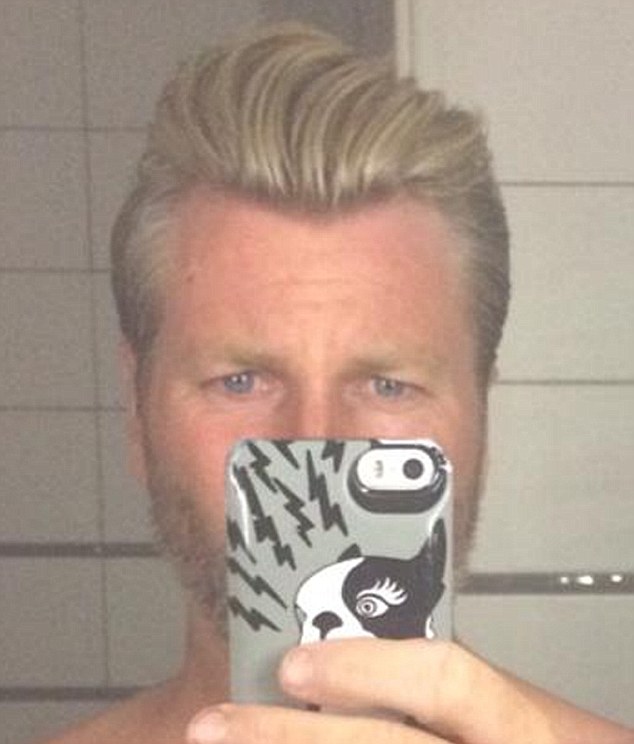