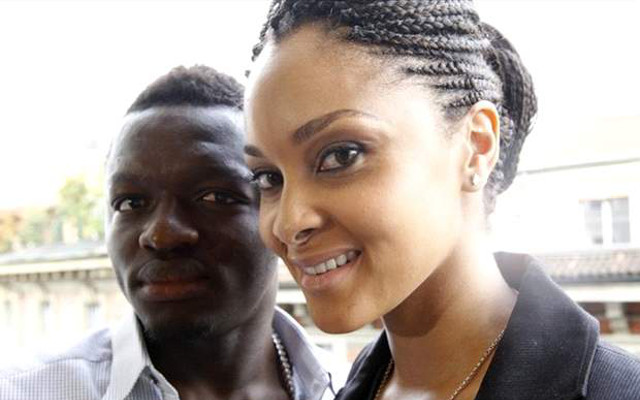 The former beauty queen is now a businesswoman, entrepreneur and philanthropist, while Sulley plays for AC Milan.

Below is one which shows off her stunning bikini body, the rear part of it anyway.