Manchester United have unveiled the club’s new third kit for the 2014-15 season.

The strip is the last that Nike will manufacture for United, who have struck a deal with Adidas, which begins next summer.

United’s new third kit is all blue, with a polo collar.

The gear was debuted on Tuesday night as the Red Devils played out a 0-0 draw with Inter Milan in America, before securing a 5-3 win on penalties.

Check out some images of the new kit below. 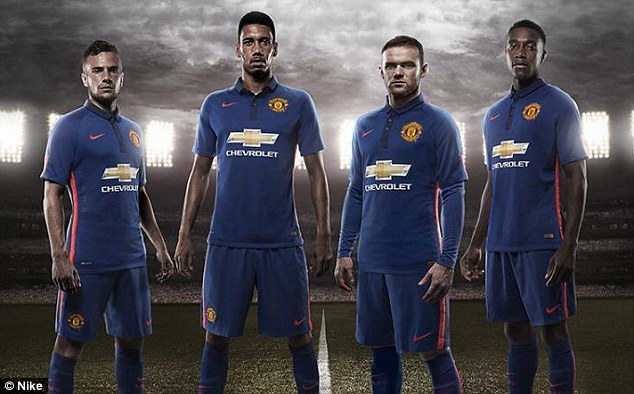 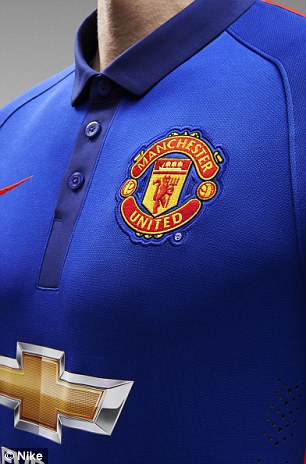 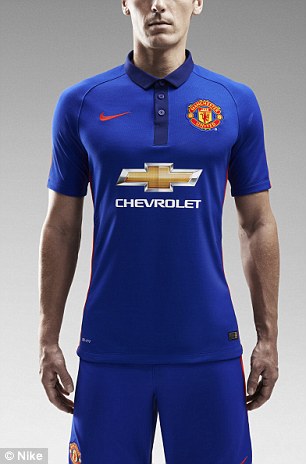