Liverpool are reportedly readying a bid for highly-rated PSG attacker Ezequiel Lavezzi according to the Daily Express.

The experienced Argentine, who can play out wide or in a central striking role, could well be set for a Parc des Princes exit given the speculation linking the Ligue 1 side with Real Madrid star Angel di Maria and Brendan Rodgers is set to make an £18m offer for the former Napoli man.

Lavezzi has had an up and down time of it since his move to the French capital back in July 2012, since when the speedy forward has netted 23 goals in 90 appearances, securing domestic titles in both his campaigns at PSG. 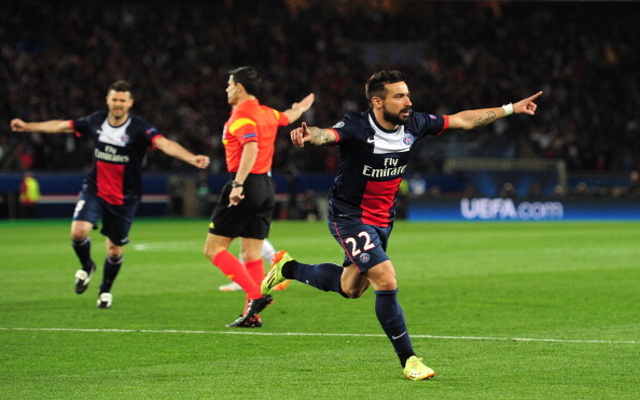 A move for Lavezzi would represent a seventh summer signing with Rodgers have already secured the services of Rickie Lambert, Adam Lallana, Emre Can, Lazar Markovic, Dejan Lovren and Divock Origi.

Moves to bring in this host of talents have been pretty much completely covered by the £75m garnered from the sale of Luis Suarez to Barcelona.

A move for Lavezzi would be an ambitious one to consider but having secured a return to Champions League action there is perhaps ever chance Liverpool could pull it off.