Here’s ten clubs in Europe we reckon have had the most successful transfer windows so far, based on the players they’ve bought, the stars they’ve sold, and the ones they’ve managed to keep!

Manchester United miss out because of the exuberant transfer fees they’ve so far spent, while Liverpool have spent all their Luis Suarez money on six players – none of which will automatically improve the starting XI.

The Italian giants have snapped up exciting young striker Alvaro Morata from Real Madrid, and Patrice Evra from Manchester United. While Arturo Vidal’s future is uncertain, Paul Pogba is likely to remain, and the Old Lady should begin their campaign to win a fourth consecutive Serie A in a strong position. 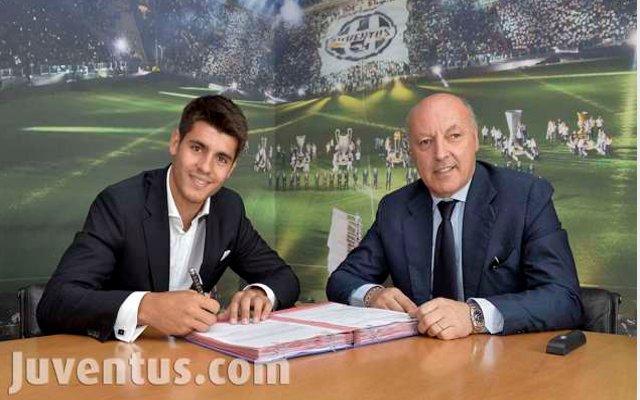