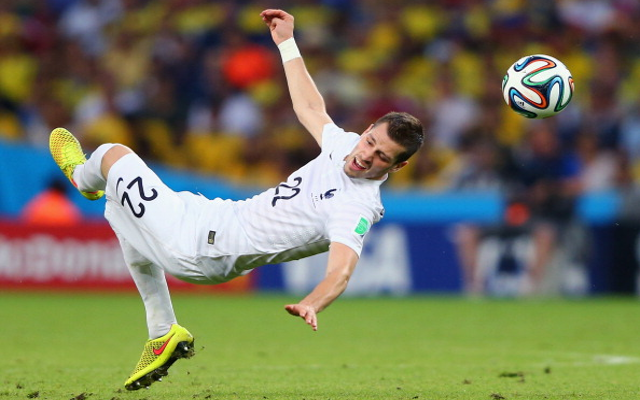 Tottenham’s ongoing pursuit of Southampton midfielder Morgan Schneiderlin appears to be back-on in earnest according to reports on the Metro website.

The 24 year old is set for talks with the White Hart Lane side after the south-coast club had attempted to derail the talks the Frenchman has put in a written transfer request as he seeks to leave the Saints.

Schneiderlin posted an angry message via his official Twitter page last night following a meeting with Southampton officials, which would appear to pave the way for a summer move though his side will demand £20m for the midfield battler.

Schneiderlin helped Southampton to move up from League One to the top half of the Premier League and has made 231 appearances for the club but may well feel the time is right to leave and the chance to reunite with his former boss Mauricio Pochettino may prove tempting.