Surely it’s impossible for Louis van Gaal to win the title in his first season in England?

In previous Premier League seasons, perhaps a manager backed with the transfer warchest Louis van Gaal is could drag his side to the title in his debut season. In order to do so however in 2014/15, United would need to climb above Everton, Tottenham, Arsenal, Chelsea, Liverpool and holders Manchester City. While they’re expected to finish higher than Spurs and Everton, and perhaps even Liverpool following Luis Suarez’s departure, it’s a huge ask for them to top the other three sides as well – especially considering Chelsea’s unbelievable transfer market. Manchester City’s brilliant squad, and the fact Arsenal will surely not be so ruined by injuries next term. 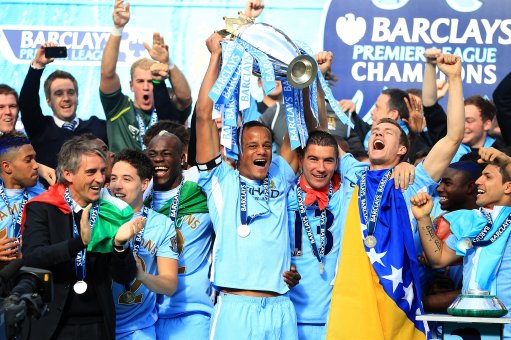