The most expensive deals completed between teams from the English top tier.

Upon completing his club record £28m transfer from Chelsea to Everton on Wednesday Romelu Lukaku now features among the 10 most expensive deals between Premier League clubs of all time.

See where he ranks below: 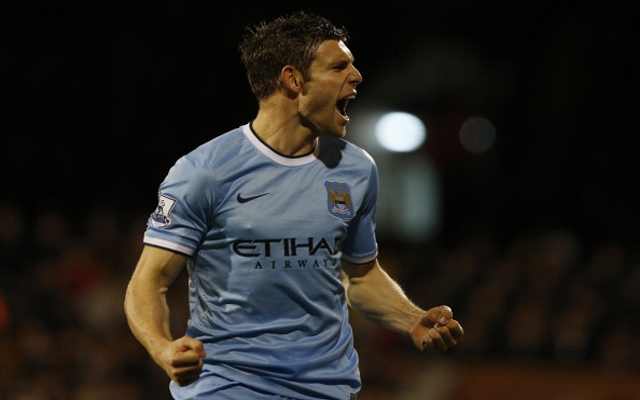 Upon being taken over by Sheikh Mansour in 2008 the Citizens have been spending huge amounts of money and this fee paid to Villa for someone who is essentially a squad player seems extortionate.