Southampton are the definition of a selling club.

The Saints have a world class academy system, allowing them to produce top class talent, which they ultimately sell, along with any other players who attract attention from a bigger club.

While there is no doubting that what Southampton do is great business, it is difficult not to wonder where they would be now had they kept hold of their star names.

The South Coast club have never finished in the Premier League’s top six.

However, we reckon they would have a shot at competing with England’s big boys with this starting XI, which is made up entirely of players that they have sold or released in the past 10 years.

However, he is an adequate shot stopper and the players in front of him more than compensate for his lack of star power. 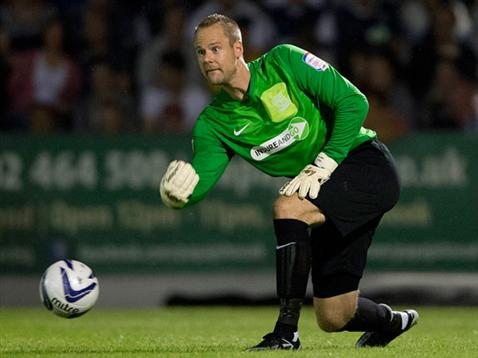