Ten of the top left footers in world football. 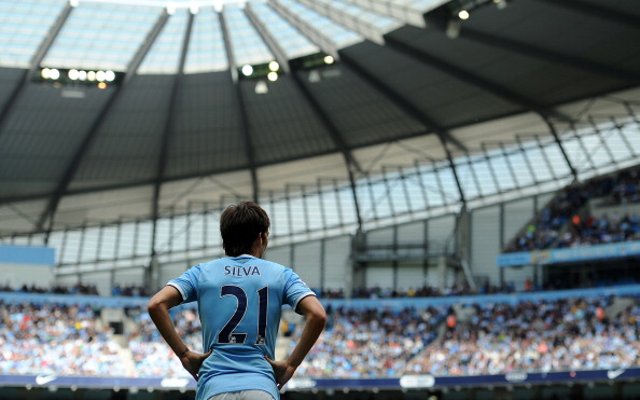 Manchester City’s little magician, David Silva is a class act and one of the finest passers of a ball in Europe with his cultured left foot. The Spaniard has been a superb signing for the club since joining from Valencia back in 2010, helping the club to two Premier League titles as well as finding great success with the Spanish national team, winning two European Championships and one World Cup, becoming a key player for his sides in their respective trophy hauls.