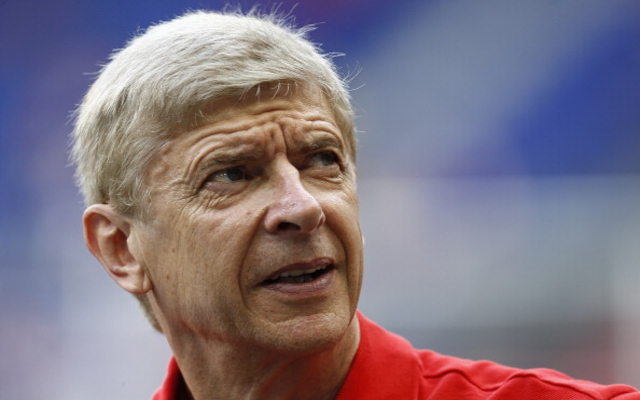 Arsenal manager Arsene Wenger hit back at Liverpool skipper Steven Gerrard after he made claims that Luis Suarez was ‘too good’ to join Arsenal last summer, according to the Daily Mirror.

The Gunners made their £40,000,001 bid for the striker last summer, prompting Gerrard to convince him to stay at Anfield.

Earlier this week Liverpool skipper Gerrard derided Arsenal’s efforts to sign the controversial Uruguayan hit man by saying: “Last summer, when he was out in the cold and training on his own, that’s the conversation I had with him. I said, ‘Don’t go to Arsenal.’

“With all due respect to them, I said to him that he was too good for Arsenal.”

However, Wenger hit back at the Reds ace at his Friday afternoon press conference, where he was discussing his side’s chances in this weekend’s Emirates Cup.

“You’re never too good for Arsenal and Steven Gerrard knows that,” he replied.

“But I can understand completely that he asked him to stay because he wanted him (Suarez) to play with him and have a chance to win the Premier League. But it didn’t happen, and anyway, Suarez left.”

Arsenal kick off their Emirates Cup campaign against Benfica on Saturday afternoon.