Global icon David was understandably the centre of attention in the stands, with the TV camera cutting to him on numerous occasions.

One supporter, sitting in front of the Beckhams, used his position to get as much screen time as possible.

Images courtesy of The Mirror. 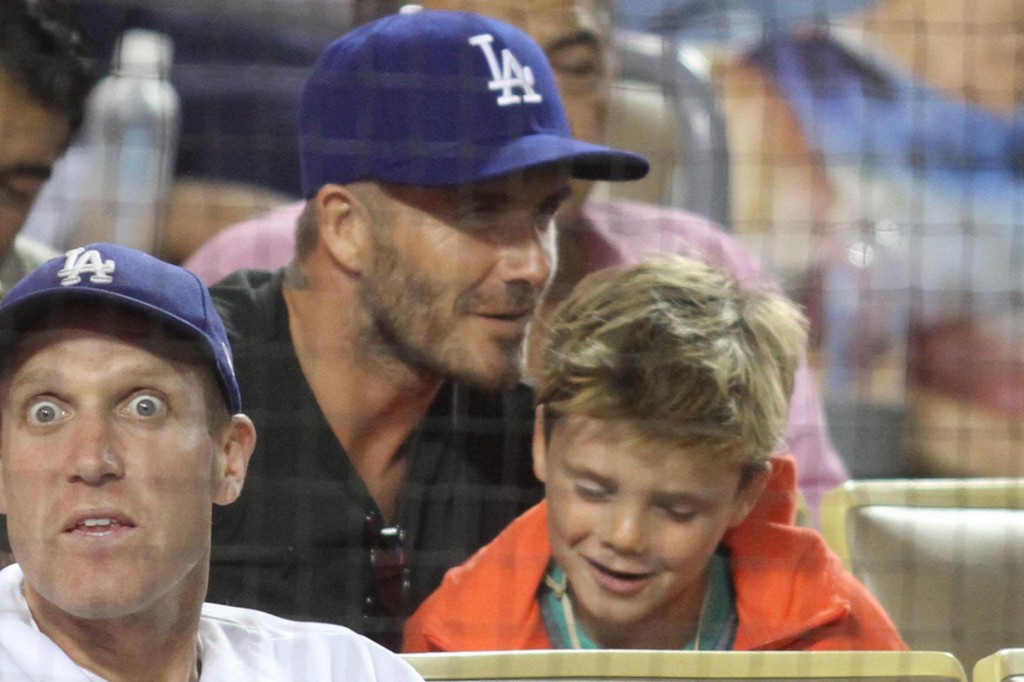 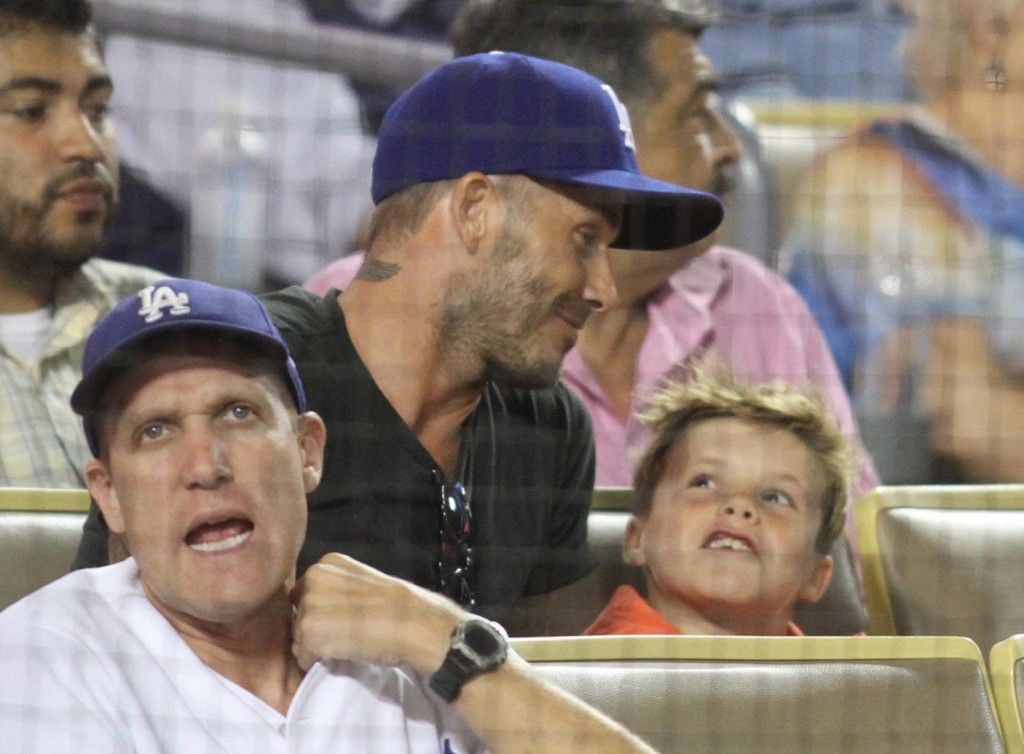 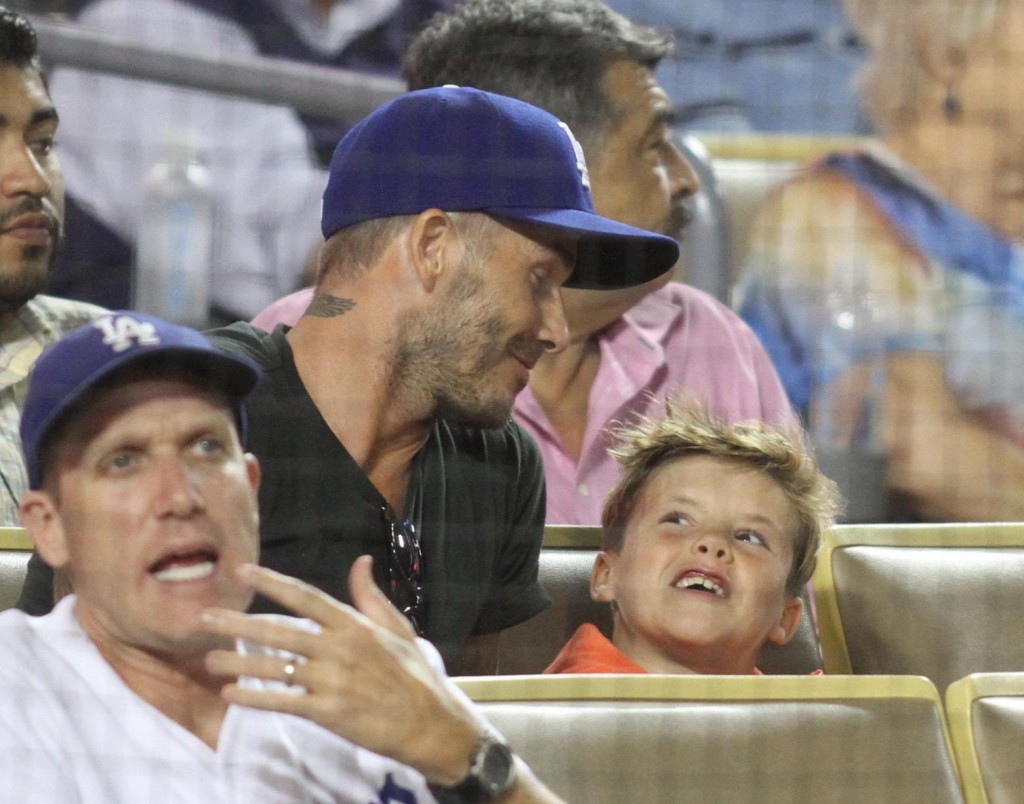