Our take on the likeability of the 20 Premier League bosses. 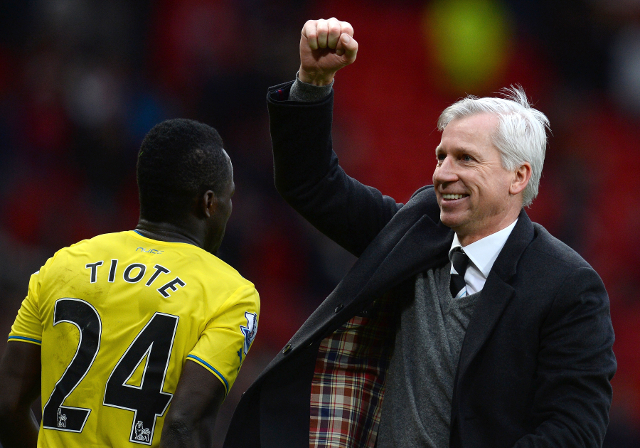 20) Alan Pardew (Newcastle United) – Headbutting folk really isn’t a desirable trait, whilst Pardew’s decision to neglect youth in favour of signing the entirety of Ligue 1 is a shame.

19) Alan Irvine (West Bromwich Albion) – Judging by his interviews, we’d be asleep half way through a pint with Alan Irvine. We’re also not sure what a man sacked by Sheffield Wednesday and Preston North End did to land a Premier League gig.